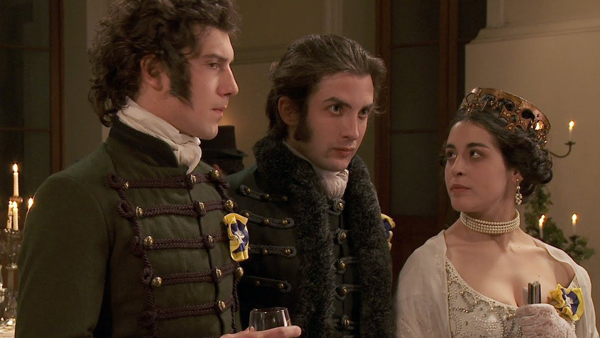 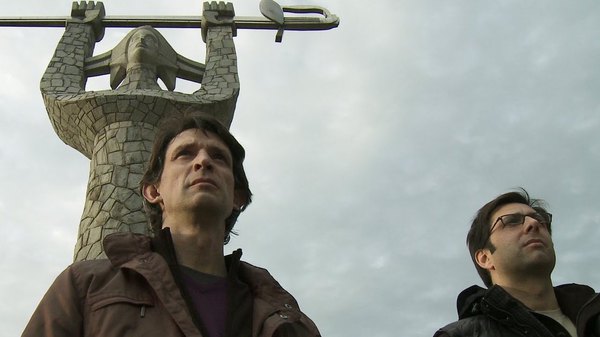 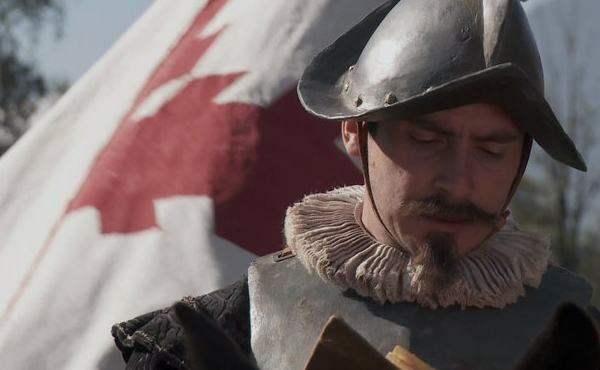 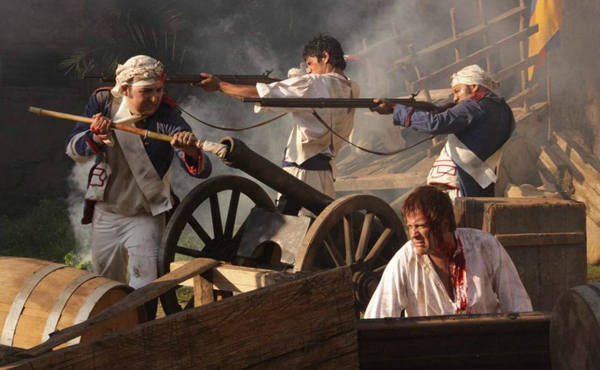 Based on its Argentine simile “Algo habrán hecho” for Argentine history, the Chilean version recounts throughout each episode a fragment of the country’s history from the time of the conquest to the centenary of the nation. The actor Francisco Melo is guided in each chapter by the historian Manuel Vicuña, alternating shootings in contemporary times with animations and reproductions of historical events by actors.