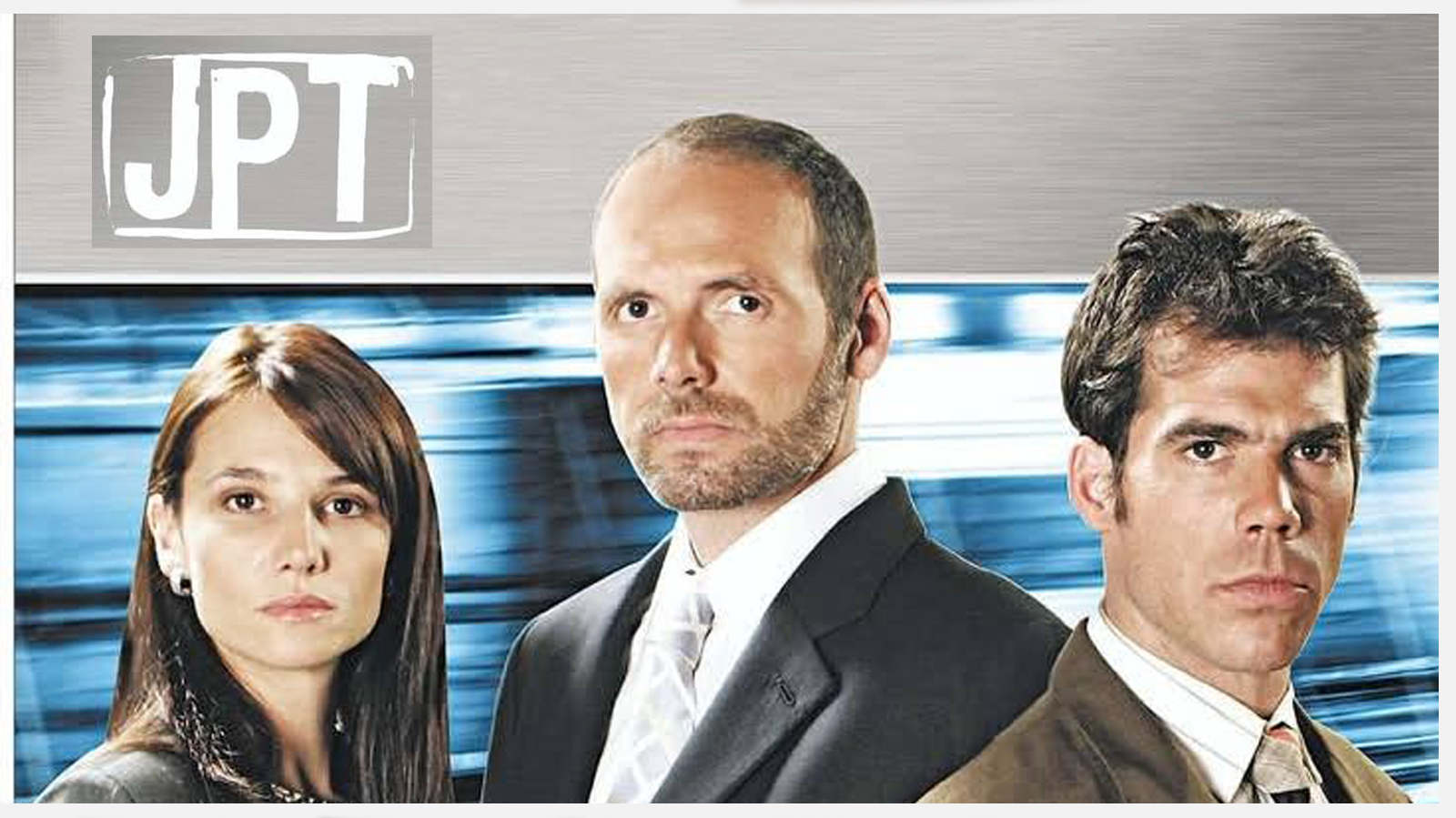 Fiction series set in the city of Santiago, which recreates the daily activity of two lawyers whose work is the defense, in courts and in investigations, of accused of various crimes. Each chapter reflects different contingent judicial cases where different aspects of the Chilean Procedural Reform that came into force at that time are exposed.